Wyevale Garden Centres has been put up for sale – and its York branch has gone on the market for ?7.5 million.

Wyevale Garden Centres, which has an outlet in Upper?Poppleton, will be sold by private equity firm Terra Firma.

The company has 145 branches across the country, including the 6.80-acre site off the?A59.

Terra Firma picked up the business, formerly known as The Garden Centre Group, in 2012.

It has now appointed Christie Group to put the centres up for sale.

The sales brochure says the garden centres can be purchased individually, as sub-groups or as a portfolio.

It adds that the centres also have ?development potential?.

The garden centre is on Northfield Lane, near Poppleton Bar Park and Ride.

The site was previously the Challis of York garden centre, owned by the renowned Challis family, and began as a nursery in 1964.

The garden centre side of the business was sold to Wyevale Garden Centres for ?1.215m in 1993.

The Challis of York distribution centre, which supplied plants to major store chains, went into receivership in 1996, with 115 job losses at the site and debts estimated at ?4 million.

The news of Wyevale Garden Centre?s sale comes just over a fortnight after DIY and gardening shop Homebase on Foss Islands Road announced it would be closing down.

In York, shops to close in recent times include BHS and River Island, with Dorothy Perkins/Burtons in Coney Street at risk. 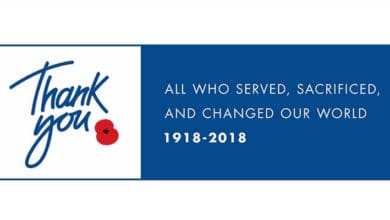 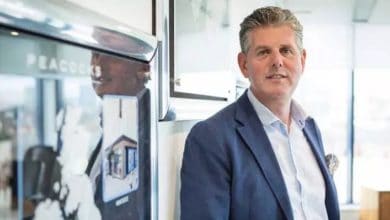 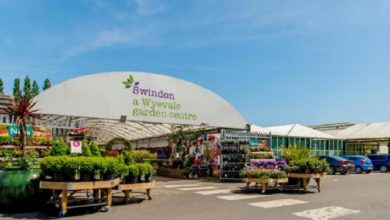 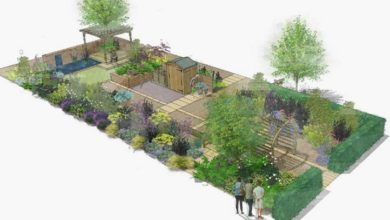