It is believed that one in two households has a pet. Garden Centre Retail speaks with pet food manufacturers James Wellbeloved to find out which plants dog- and cat-lovers should avoid in their gardens.

Cats and dogs have delicate stomachs and rely on receiving a balance of nutrients to grow and maintain their health. Your animal-loving customers will already manage this in their pet. This is often done by diet, feeding it good quality food, such as James Wellbeloved?s grain-free food.

Ingesting poisonous plants may not only lead to reactions which disrupt their diet. Thing like loss of appetite or dehydration occur.? There are also other factors that are life-threatening.

Plants that pet lovers should avoid

Avoiding plants which may cause toxicity in pets is the easiest way to stop them from eating them. Here are some of the most common plants that you may want to tell your animal-loving customers to avoid. 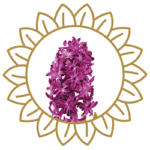 Hyacinths, including grape hyacinth and bluebells, are popular for their colours and aroma. They are easy to nurture, and spring and early summer are the ideal seasons for them to bloom. Unfortunately, their bulbs, flowers and leaves are all harmful in high quantities. Irritation and vomiting are common in any animal that ingests these plants. 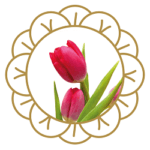 Tulips are from the same family of plant as hyacinths, so bear many of the same characteristics. They are bright, colourful, sweet-smelling, and toxic to cats and dogs. It is the tulip bulb which is most toxic and, while a fast response by a vet will yield a good prognosis, symptoms can be severe and dangerous. 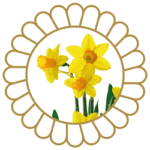 One of the UK?s most widespread flowers, the daffodil shouldn?t be so celebrated by pet owners. The whole plant is poisonous to dogs and cats, but it is the bulb that is most dangerous of all. The small crystals of toxins on the outer layers of the bulbs can trigger aggressive vomiting and diarrhoea. Abdominal pains and breathing problems, amongst other serious symptoms can also occur. 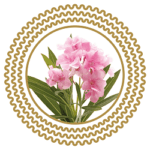 This ornamental shrub is easy to maintain and a nice way to brighten up a garden, but it is also toxic to animals. The entire plant is poisonous. A handful of the more accessible leaves can be lethal to a cow, let alone much smaller cats and dogs. 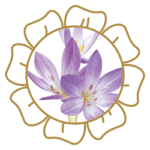 Autumn crocus wildflowers are one of the world?s oldest known medicinal plants for human beings. Unfortunately, this benefit doesn?t extend to cats and dogs. The plant has a similar effect on our pets as arsenic does and is often fatal with no known cure. 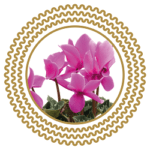 While several aspects of this plant are poisonous to cats and dogs, it is the root which is especially dangerous. Keeping cyclamen as a house plant and out of reach of pets should mean it is less likely any problems will occur. If a pet is able to dig up the root in the garden and take a few nibbles, severe reactions and even death is probable. 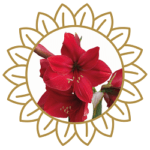 Amaryllis bulbs are popular in UK gardens for their bright colours. Poisoning is rare in both dogs and cats. Ingestion could lead to some of the more common symptoms of poisoning. 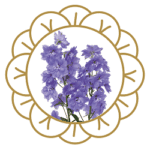 All parts of both plants are toxic. It is the sprouts which are most likely to cause digestive problems if eaten.

Foxglove & Lily of the Valley 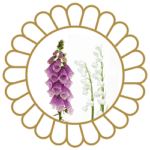 A cat or dog will likely show little interest in either of these plants.? They would have to eat an awful lot to produce serious symptoms of poisoning. These plants are still popular and widespread enough in spring and summertime for pet owners to be wary. 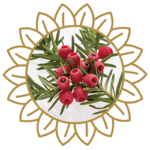 Yew trees are popular ornamental trees found in private and public and gardens. They contain many toxins which are harmful to pets. Cats are less likely to suffer these toxins, but dogs ingest them from the bark of the tree while playing with sticks. It is the wide mix of toxins that means reactions can vary depending on the pet. 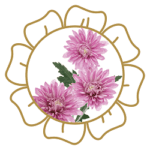 While not one of the more toxic plants, severe cases should still warrant a trip to a vet. The smell of the plant is enough to deter most dogs from wanting to eat it, but some pets cannot help themselves. Once again, the whole plant has the potential to cause symptoms, so it is best to avoid altogether. 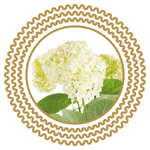 The bright shades of pink, white, blue and purple and long flowering period make them a popular garden decoration. Despite their appeal, the bulbs contain cyanide, another toxin which is poisonous not only to our pets, but to ourselves, as well. 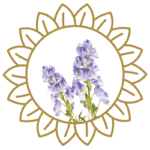 Aconitum plants are very common throughout the UK, and are poisonous to dogs, cats and even humans. While every part of them is toxic, they are foul tasting; so, cats and dogs are unlikely to try and eat the plant. Ingestion does occur and is not only likely to cause vomiting, it can lead to serious heart problems. 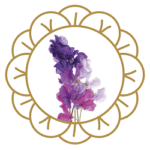 The sweet pea is non-native but popular. It is easy to grow and maintain and blooms in the springtime. Still, the entire plant can be poisonous to cats and dogs and reactions can be severe. 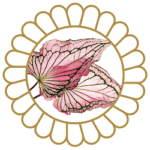 Caladium is another plant family where the entire plant is not only poisonous to cats and dogs, but to us humans. Its multicoloured leaves make it a beautiful and popular plant. Ingestion will result in high levels of irritation in the mouth and throat. 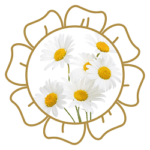 Another key sign that spring has arrived, daisies are far less toxic than most other plants listed here. They can irritate some cats and dogs, as well as being poisonous if consumed in high quantities. 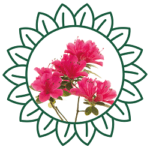 Azaleas are less severe than many of the other plants on this list but are popular enough to deserve a mention. Poisoning occurs often enough in curious dogs that enjoy the scent. Symptoms are typical, and pets are likely to make a full recovery if treated by a vet. 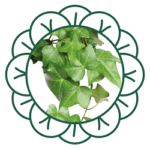 These creeping and climbing plants are popular for decorating otherwise bland exterior walls. The leaves and berries produced by the various sub-species are all considered to be toxic. Dogs are the more likely of the two species to try to eat ivy often. Doing so can lead to severe bouts of poison and even a coma. 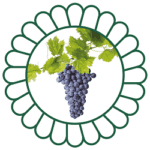 We are becoming more aware of how toxic grapes can be to dogs. Even small amounts can be dangerous. More severe reactions can result in acute kidney failure or long-term urinary problems. It is also not uncommon to witness some of the more typical signs of poisoning. 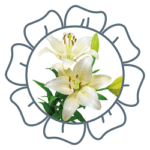 As one of the nation?s favourite flowers, lilies don?t only line our garden beds but fill most flower stores and vases inside our homes. Yet, it is the same delightful smell and attractive flower which we enjoy that can make them a snack for cats. All lilies will cause at least minor poisoning, but the Asiatic, Day, Easter, Japanese Show and Tiger lilies are dangerous. Some cats don?t even mean to eat them, but brush against them and later ingest their pollen while grooming. 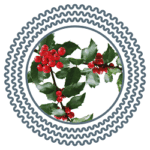 One of the few plants which cats are more likely to eat and become poisoned by than dogs. Ingestion of holly leaves, berries and stems can all lead to symptoms of poisoning appearing a few hours later.

Advice for your customer

If their pet exhibits any of the above symptoms, recommend they take them to a vet immediately. Some poisons are fast acting. Don?t take the risk!