A record number of entries came flooding in for the HTA?s National Garden Gift Voucher Design a Christmas Card Competition this year.

The competition, which ended on 19 October, saw approximately 10,000 talented youngsters put felt tip pen to paper to design their own image of Christmas.

HTA Marketing Manager Tony Stacey comments; ?This competition continues to be extremely popular with the UK?s budding artists. With displays of point-of-sale material in stores and an increasing number of schools taking part, we have managed to double the amount of entries received this year compared to 2012 when only 5000 entries were received. Participating stores made excellent use of the school letter and press release templates provided in the marketing pack to drum up publicity and interest in their local communities.?

He continued ?For the first time, this competition was also featured in The Sun newspaper and championed by Peter Seabrook, so we are delighted with the amount of entries received and the enthusiasm this competition generates amongst young gardeners?.

The winning designs were:

Public category: Sofia, age 9, entered via Phoebe?s Garden Centre in Catford, London, and will receive ?150 of garden goodies and also get to see her festive design printed and used nationwide as a National Garden Gift Voucher Christmas card ? which will be on display in over 2,000 garden retail outlets around the UK. 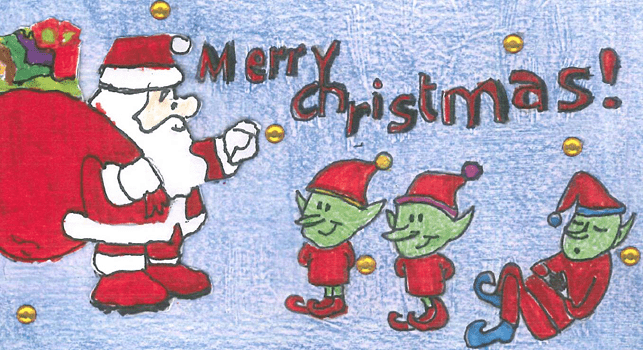 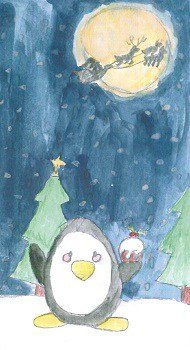 The regional winners were:

Each regional winner will receive a ?50 National Garden Gift Voucher.

The two winning designs will be printed and available to National Garden Gift Voucher stockists as part of the Christmas voucher wallet range. You can order them online at www.htamembers.co.uk or call 0118 930 2092.

GCA hands out top awards to garden centres at conference