Doff Portland Ltd has announced the launch of an organic slug killer based on the active ingredient Ferric Phosphate.
?
This comes less than a month after DEFRA announced that Metaldehyde would be banned for use in slug control.
?
Pellets containing Metaldehyde were the most popular form of slug and snail control.
?
The new Ferric Phosphate product from Doff will come with two different formulations. One containing 1% Ferric Phosphate, and one at the higher concentration of 3%. Both certified with the OF&G for use in organic farming.
?
The Nottingham-based company will continue to work with the Common Sense Garden initiative alongside the launch.
Share
Facebook Twitter LinkedIn Reddit WhatsApp Telegram Share via Email Print 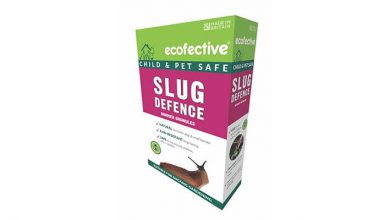 Sipcam urges retailers to stock up on alternative slug controls