Farplants entered an impressive 11 new plants into this year?s awards; three new shrubs and eight herbaceous perennials. The Digitalis Firebird caught the imagination of the visitors and scooped the converted Best in Category ? visitor award.

It?s no surprise that Farplants had their best May in their history, and with the new plant success at the National Plant Show, the teams high spirits are set to continue.

Brett Avery, Farplants Managing Director, was delighted with the positivity and feedback at the show:

?It was fantastic to see the industry out in force. After a roller-coaster season, everyone is feeling optimistic and the response to our new introductions has been incredible. We are constantly focused on innovation to help our customers? stand out and it?s wonderful to receive recognition from the industry.?

The Digitalis Firebird is a cross between Digitalis purpurea and Digitalis canariensis (Isoplexis canariensis). Firebird is hardy, its cold tolerant nature provides excellent garden performance and value for money. The 90cm spikes of striking pink and apricot flowers start opening in June and then smaller flowering side branches develop through the summer. This award winner is available to reserve from Farplants newly released 2019 Hotspots catalogue.

Farplants received a silver New Plant award for Salvia Rockin Deep purple. Its intense flower colour is a perfect match for Pantone Colour of the Year: Ultra- Violet. It has a more compact habit than varieties such as Amistad, which opens up new planting positions. The stunning purple can be bought centre stage in borders or used in medium-sized patio containers.

Gaura Walberton?s Gold Fountain was the second new introduction from the Walberton Nursery?s breeding programme to be given a silver HTA New Plant award at this year?s show. Spotted in 2014 as a variegated sport in a crop of the popular Walberton?s Snow Fountain, the attractive variegation is stable unlike the other main variegated Gaura – Corrie?s Gold. The foliage is a rich gold colour complimented by delicate white flowers from June until October. It has a rounded dome habit and is hardy down to between -5c and -10c.

As well as new plants, another new development being showcased on the Farplants stand was their mobile and desktop friendly web shop. With a live demo, all done on a tablet, retailers saw just how easily orders could be placed on the go and the flexibility of the platform.? Retailers can register for the web shop at www.farplants.co.uk 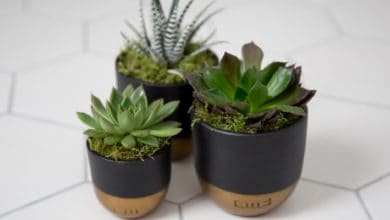 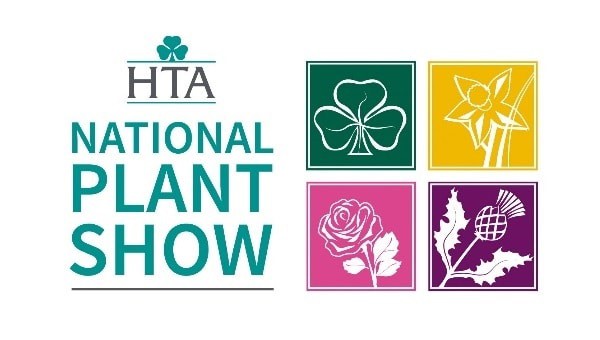 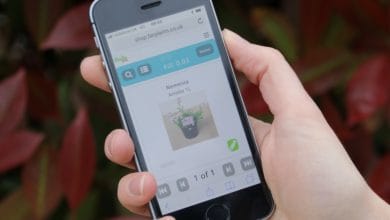