Staff and visitors at Fletcher’s Garden Centre in Stone Road, Eccleshall, had to be evacuated the blaze involved an outbuilding with a thatched roof at the centre this yesterday.

Nearby homes had no power as firefighters tackled the blaze because the overhead power cables have been earthed to make the area safe for crews.

Crews from Longton, Rising Brook and Stafford were sent to the scene. No injuries were reported.

The fire was extinguished and the garden centre was back open by 4pm.

A Staffordshire Fire and Rescue spokeswoman said: “We were called to reports of an outbuilding on fire at 11.45am.

“Fire involves a 10x10m outbuilding with a thatched roof.

“Longton Rising Brook and Stafford attended. No reported injuries, the garden centre was closed and our business support officer is attending to provide business with advice and support.

“Colleagues from the electricity board have earthed the cables to make the area safe.” 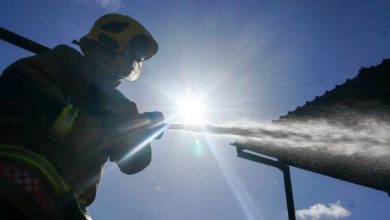 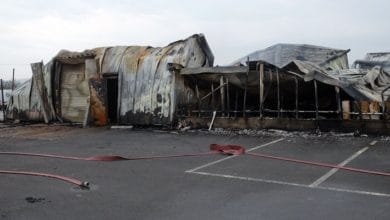 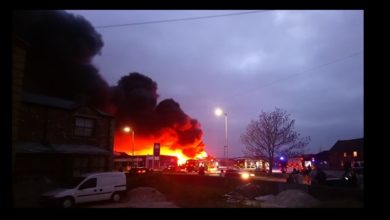