Garden centre sales have seen a Chelsea and May bank holiday uplift, with sales up seven per cent for the week to 26 May when compared against the same week in 2012.

Aquatics was down 10 per cent, books down eight per cent, gifts down two per cent and pets down 15 per cent

“All the feedback I’ve had has been good. Sales have not been as good as the first May bank holiday when some people broke records, but it’s still been good. The whole week was not too bad, and it was against one of the best weeks of the year last year.” 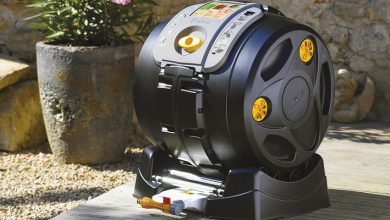 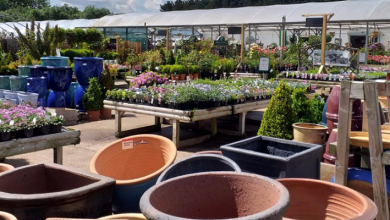 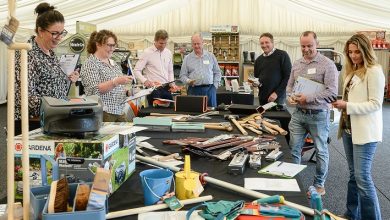