A garden centre manager and his colleague have been involved in a ?dramatic incident? following an alleged theft.

Newbridge Nurseries Garden Centre manager Steve Nicholls told the West Sussex Country Times that they believed a man left the store with Christmas stock worth around ?500, leading to him and colleague Dan Grain pursuing him out of the store.

The chase led to a confrontation on the road outside the centre, which left manager Steve with a sprained wrist.

Speaking to the West Sussex County Times, Steve said: ?It was a bit dramatic but it was a really good feeling to be honest. I?m really fed up of people doing that. At this time of year it?s rife.?

Steve and Dan managed to get the man under control before the police arrived. 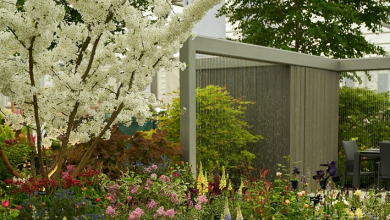 Hillier Nurseries pulls out of Chelsea 2021 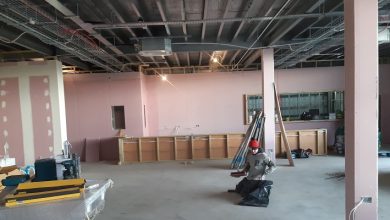 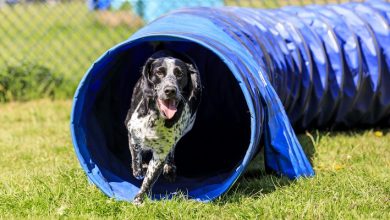 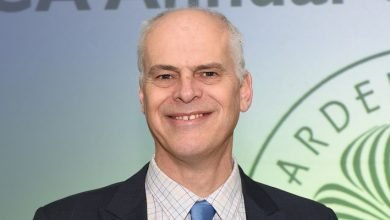 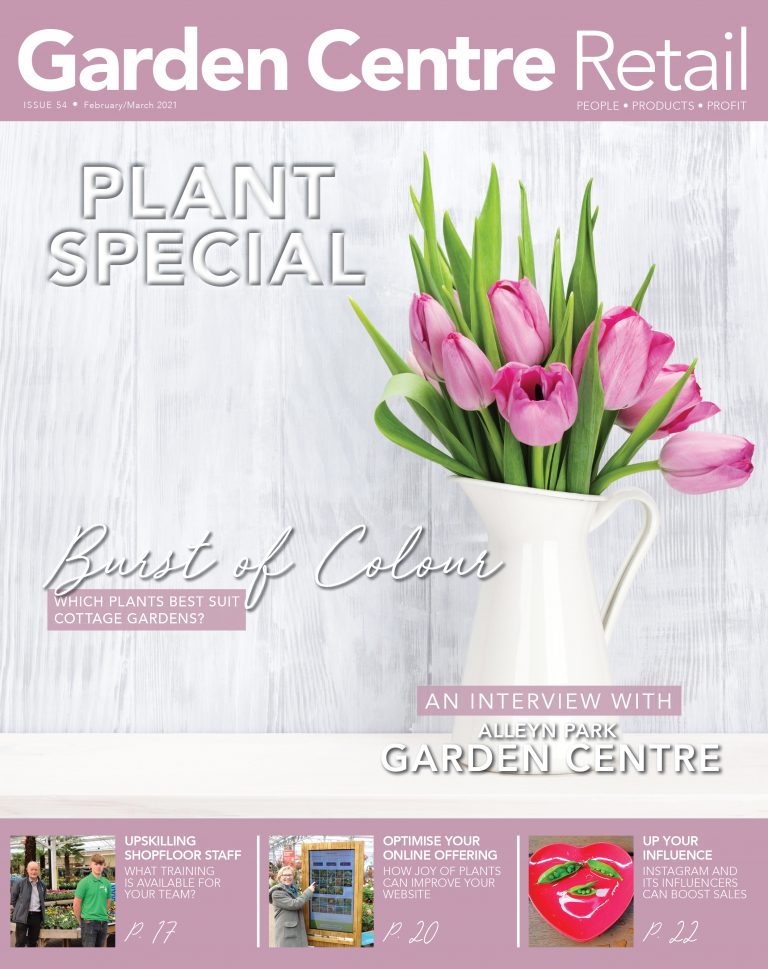