Early reports indicate that Garden Re-Leaf Day 2017 will stand out as a record breaker in terms of industry participation, sponsorship, and for the grand total raised since 2012 now at an incredible half a million pounds.
Walking the walk

Special thanks must go to? Scotsdales. As well as being the main sponsor of the event, fielded a team of walkers and fundraised in-store, raising over ?1k for Greenfingers Charity. They are now busy planning their 24 hour Plant-athon which takes place next month.

Thanks too, to Garden Re-Leaf newcomer Mr Fothergill?s, who have so far raised over ?3,986 from the walk and also the company?s ?Go Green? event held at their base in Suffolk.

Bayer?s new owners SBM Life Science were another company that jumped in to support Garden Re-Leaf for the first time, raising ?2,180.53 from fundraising in the office and the walk ? for sponsoring medals, providing items for the goody bags as well as two welcome refreshment stations along the route of the walk.

Special mentions also to Garden Store Gallopers (Boyd and his team) who raised ?3,003; Cadix UK Ltd, who not only raised ?2,221 also sponsored a support car.

Head of fundraising and communications, Linda Petrons, said: ?This year?s Garden Re-Leaf walk was a record breaker that boosted publicity for Greenfingers Charity like never before.? I know it was a real challenge for many of those that took part, and with many giving up their valuable time, travelling and organising overnight stays, it really was an incredible effort and on behalf of Greenfingers I must say we are so very grateful to you all.?

We look forward to hearing the final totals raised by Hillview?s megathons and:

Garden Re-Leaf on TV and Radio?

QVC and its gardening experts gave Garden Re-Leaf Day a huge boost once more this year.? Hosted by Greenfingers Founder President and QVC presenter, Richard Jackson, two special shows on Saturday 18th March and Sunday 19th March helped to raise a magnificent ?37,000.? Suppliers including Richard Jackson?s Garden, Hayloft Plants, De Jager, Plants2Gardens, Thompson & Morgan and Mont Rose of Guernsey were praised for their generosity in donating profits to Greenfingers. BBC Radio Cambridge held a special Garden Re-Leaf show on the 15th March, promoting the walk and the event in general, with local TV reporters appearing at Scotsdales alongside the Ely Standard and other local media.

Orchard Park?s 24hr Plant-athon event attracted visits from local press, but was also involved in the first ever live stream on Facebook with additional vlogs, one of which was a record breaker for the Garden Re-Leaf page, reaching 714 people with 106 engagements.? Over on Twitter, the number of individuals that saw the #gardenreleaf hashtag was an incredible 100 times that of the year before, with 267,490 reached during the week of the event.? Gardening celebrities supported Garden Re-Leaf Day too; Greenfingers Charity Patron Ann-Marie Powell, David Domoney, Richard Jackson and Michael Perry all helped to drive social activity amongst their followers and promote the event to a wider audience.

Linda adds: ?We are delighted that once again that so many garden centres, suppliers and organisations took part this year.? It isn?t always easy to put on events like these, but we hope that the business benefits of getting involved in Garden Re-Leaf Day have been realised by all those who took part and that, coupled with raising money to make a difference to life-limited children, and their families who spend time in hospices will be reason enough to see everyone return next year for more fun and FUNdraising.? 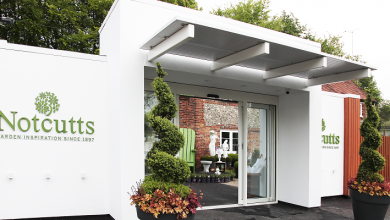 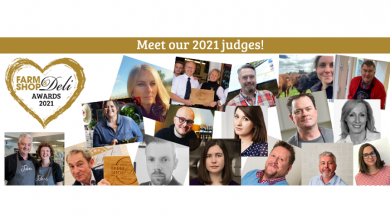 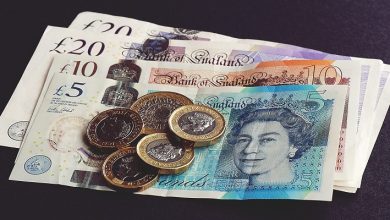 Call for action to save cash payments 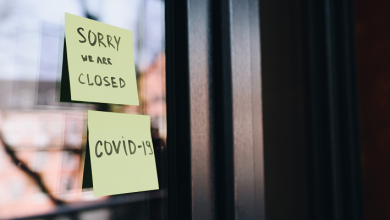 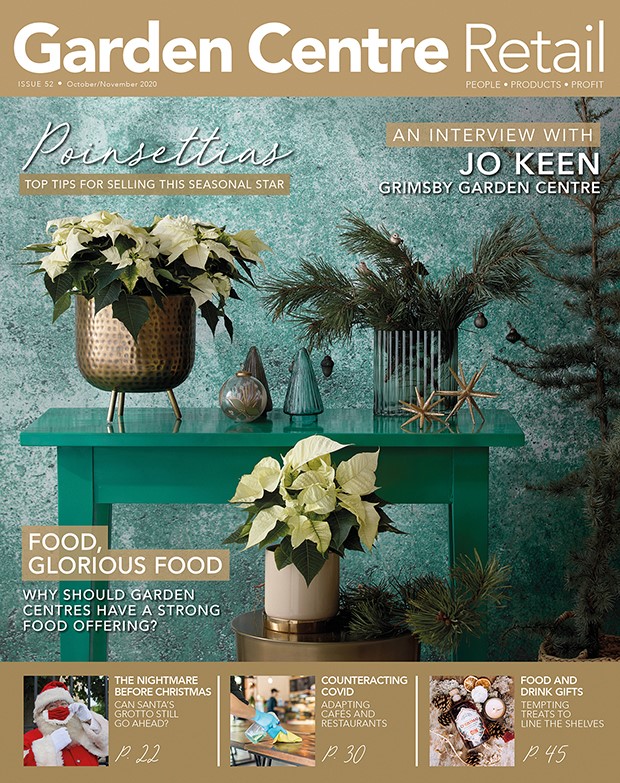