Dorset based Garden centre chain Haskins has seen year-to-date monthly sales grow by an average of 10.7% ? the first substantial growth since 2010. This has encouraged the company to renew its search for a potential new site to build its fifth centre.

The year ended 23 February 2014 was a period of fluctuating sales, with a very cold March and April being followed by a hot summer, according to the latest accounts. Spring sales suffered as a result and put Haskins behind budget as well as the previous year although a turnover of ?26 million was achieved.

Julian Winfield, CEO at Haskins since 2006, said: ?When it?s a good year for gardeners it should be a good year for garden centres. Once the wet weather that caused much flooding abated we saw the seasons come and go with more traditional gardening weather which boosted sales in many of our departments, including a leap of 25% for garden furniture.?

Haskins employs over 500 people within its three purpose built centres in Ferndown in Dorset, Angmering near Worthing and Southampton. These have been refitted or rebuilt within the past six years. These centres also have restaurants with more than 400 seats and larger gift departments.? Its fourth centre at Snowhill near East Grinstead continues to be popular and performs well, contributing 20% of the total turnover of the business.

“The group’s long-term strategy continues to be to grow the business through acquisition and organic growth of its existing centres,” said Julian Winfield.? ?We are now conducting a nationwide search for new sites in sites in locations ranging from St Albans and Swindon in the south to Solihull and Bromsgrove in the West Midlands.? 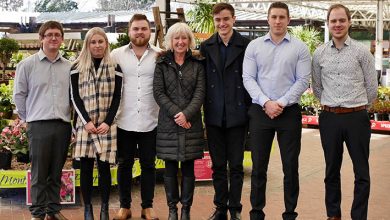 Haskins ‘leading’ through Institute of Leadership and Management training 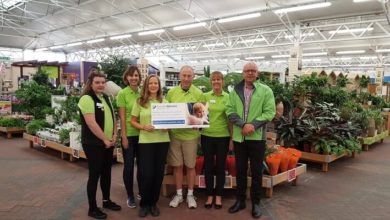 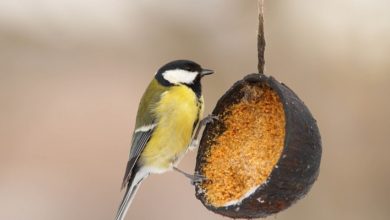