Share
Facebook Twitter LinkedIn Reddit WhatsApp Telegram Share via Email Print
The owner of Hearts Delight Garden Centre has reassured customers his visiting reindeer are well cared for. This comes after the release of shocking footage of animals kicked at a Kent based farm.
Hearts Delight Garden Centre has had live reindeer on show over the Christmas period for the past 11 years.
?
The animals come from the Capralama Farm in Kent.
?
This week footage was release by Animal Aid, one of the UK?s largest animal rights organisations. Hidden cameras took the footage at reindeer farms across the UK.
Campaign manager Tor Bailey said she is going to write to Hearts Delight to ?draw their attention to the recent investigation?. She is to highlight the issues more generally around having reindeer on show.
?
Speaking about the Capralama Farm, she said: ?What the cameras detected is horrifying.
?
?One worker kicked reindeer on two separate occasions, slamming a gate on one animal and shouting abuse at these gentle creatures.
?
?We see another member of staff look on during one kicking incident and he does nothing to intervene.
?
?This treatment is not acceptable.”
?
A spokesman for the farm said: ? I would like to say that all our animals are much loved and well cared for as our many visitors see.

?
?The person involved was one of several new part time staff that we took on to help out. We’ve dismissed him as unsuitable. We’ve discussed this matter in full with the RSPCA and our vet back in the summer.
?
?We understand people?s concerns and distress and I can only confirm we care about our animals.?
?
Keith Simons, owner of Hearts Delight, defended the farm. He assured customers the reindeer, which will return this year, are well cared for.
?
He said: ?I look after the reindeer when they are here. They are alert and come out to see things, they are always happy.
?
?Even when we parade them I make it clear it is subject to weather and reindeer welfare – if they aren?t up for it, we don?t do it.
?
?We go up to see them at the farm. We’re quite happy our reindeer are coming from a reputable centre and are well cared for.?
?
He added: ?We can all suffer from a rogue employee at some point. I stand by them and I am confident in the care of the animals.?
?
A spokesman for the RSPCA said they are looking into the footage.
?
She said: ?We’re concerned that every year, reindeer are in use across the country at festive events. This can cause these semi-wild animals a great deal of stress.?
Share
Facebook Twitter LinkedIn Reddit WhatsApp Telegram Share via Email Print 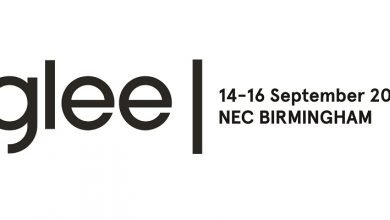 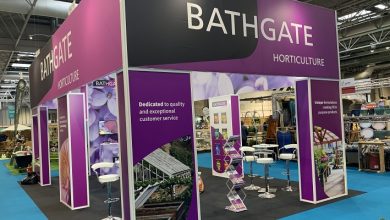 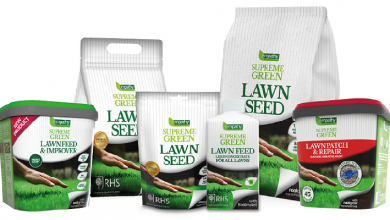 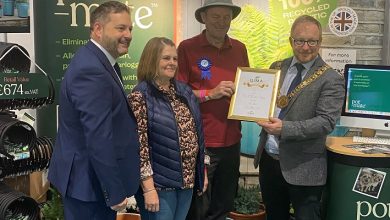