A major development at a garden centre near Whitchurch has been given the go-ahead. Holly Farm on Whitchurch Road in Prees has received permission to create a single-storey retail and cafe building.

The structure will also be fitted with roof mounted solar panels.

The proposal was put forward as the owners, who took over the business three years ago and felt the customer facilities are “poor and well short of the facilities offer by comparable businesses”.

A statement by the agent, Gary Chesters, noted: “While they took over a well-established and well-run business, it has taken most of this time to consolidate and established themselves into the existing business.

“Having now done so they wish to improve customer facilities.”

The proposal received the backing of Prees Parish Council and is said to create two full-time and two part-time jobs.

In approving the application, planning officer Alison Groom said: “The proposed retail store and caf? to support the running of the existing nursery business is acceptable in principle, and it is evident that there is a need for the

improved facilities on the site. 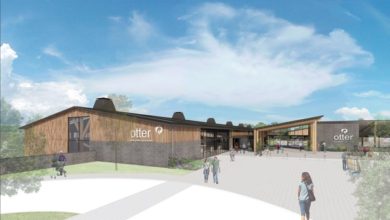 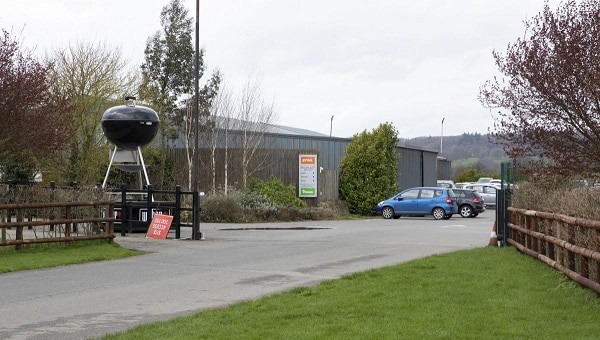