Isn?t the advice never to work with animals or children? Back in September last year, Millbrook Garden Centre at Gravesend ignored these words of wisdom and as a dog-friendly venue, invited customers to bring their four-legged friends along to audition for the starring role in a new promotional video, ?Millbrook, The Dog?s Tale?.

Managing Director, Tammy Woodhouse, says: “We always enjoy welcoming dogs to our Centre and it?s great to see so many of our customers bringing them along every day, so we wanted to celebrate this by making a short video giving a dog?s perspective of the store. We thought it would be fantastic fun to hold the dog auditions and were overwhelmed with how many dogs and their owners turned up for the auditions!”

Over 120 dogs and their owners came along to the auditions, which were held in conjunction with Smugshot Video Productions.? Dogs were judged on character rather than skill and it was the task of Lesley Philp, owner of Smugshot, to take all the dogs? photos and, with the help of Tammy, choose the winning dog to star in the new promotional video. Lesley said: ?One of the reasons we like working at Millbrook is because it is unique – one of the few ‘dog-friendly’ garden centres. They say never work with animals or children, but on this occasion it really paid off.?

After much consideration, Lola the Cockapoo was selected as the dog star to take the lead role in the new promotional video, ?Millbrook, A Dog?s Tale?. Smugshot and Lola spent a day filming and a video has now been unveiled to the public.

Lola and her owners, along with other four-legged friends who attended the auditions, were invited back to Millbrook on 24th April, for an exclusive preview of the video. ?Millbrook, The Dog?s Tale? is available on Millbrook?s website: http://www.millbrookgc.co.uk/our-garden-centres/gravesend 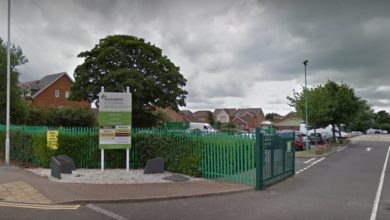 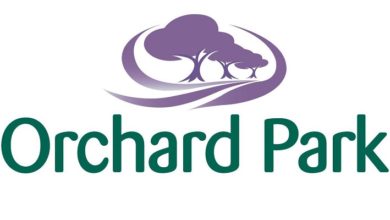