Notcutts, the family-owned garden centre business, is celebrating after a successful 120th anniversary year. Throughout 2017, Notcutts marked their 120 years in business and recognised the family that helped make it the success it is today.

In February, a blue plaque was unveiled to mark the achievements of horticultural pioneer Roger Crompton Notcutt who founded Notcutts Garden Centres in 1897. The plaque can be seen at the front of The Old House ? Roger?s Georgian home of almost 30 years, which is now Notcutts? offices.

This year also saw the launch of the Maud Notcutt collection of interior and garden accessories. Maud, the wife of Roger, made a valuable contribution growing the business and a striking white lilac that was created in her honour in 1954 is at the centre of the design.

During this summer?s Chelsea Flower Show, a new rose dedicated to Charles Notcutt OBE was unveiled. Charles was a driving force behind the growth of Notcutts Garden Centres and a voice for the horticultural industry. The ?Deben Sunrise? rose is named after Charles? favourite view over the River Deben from his garden in Woodbridge, Suffolk.

Notcutts also launched a second rose this year to mark the 120th anniversary and a competition was held to find the perfect name. Over 4,000 customers entered the competition with two people suggesting the same winning name: ?Anniversary Splendour?.

The celebratory year was completed with a tree planting at a new housing development in Woodbridge, Suffolk. Charles Notcutt was a very influential figure in his hometown of Woodbridge, holding key roles including Town Councillor and Mayor. Charles was passionate about the Whisstocks project and helped secure the plans for its development.

Commenting on the successful year, Caroline Notcutt, Great Granddaughter of Roger Crompton Notcutt, and vice chair of Notcutts said: ?Celebrating 120 years has been a special year for us and it has been fantastic to share the success of the business with colleagues and customers in our 18 centres up and down the country. I am pleased to see that both my Grandfather and Father?s vision and passion remains at the heart of the business and I hope this will continue for the next 120 years.?

Notcutts is currently investing in its future by implementing a five-year plan to update and reposition its garden centres and restaurants within their respective markets. 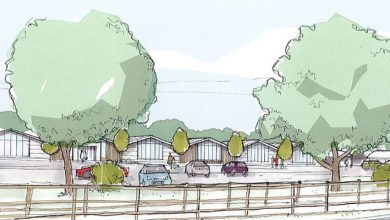 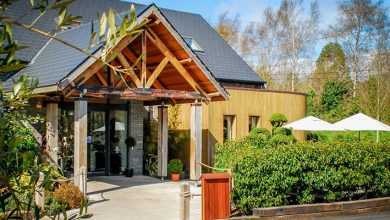 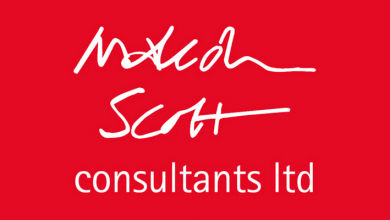