Smart Garden Products are very proud to announce that they have been listed in the FT 1000, a Special Report listing the European companies which have achieved the highest percentage growth in revenues between 2013 and 2016.

Along with 156 other companies from the United Kingdom, Smart Garden Products is the only UK company representing the Personal and Household Goods sector.? With an annual compound growth rate of 36.5%, an absolute revenue growth of 154%, and a revenue in 2016 of over ?30m, Smart Garden products were ranked 953 out of the 1000 European companies.

Jonathan Stobart, Managing Director, says ?This is an extraordinary achievement, particularly when set against the backdrop of economic uncertainty and Brexit. However, we have always set our sights high, giving ourselves demanding targets to meet.? We have not only achieved these but exceeded even our most optimistic expectations?.

To be included in the list of Europe?s fastest growing companies, a company had to meet the following criteria:

To view an interactive version of the results, go to ft.com/ft1000. 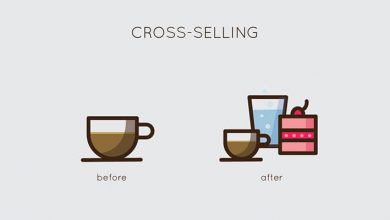 Does your team cross sell?