A popular garden centre running a Christmas Winter Wonderland has been accused of breaching planning rules.

Complaints about the nature of retail sales at St John?s Plant Centre, Clacton, an agricultural and horticultural business, have been investigated by Tendring Council.

A member of its planning team explained in 2013, the plant centre nursery opened a proportionally smaller plant shop which did not require planning permission.

However, since the plant shop closed in the past year, a larger retail area has opened selling non-horticultural products such as toys and gifts.

The plant centre has also sold year-round seasonal products like fireworks, Halloween items and now Christmas items as part of its winter wonderland for which the owner has not sought planning permission.

Tendring Council has raised this breach of planning control with the owner and has asked for a reply before Christmas Eve.

Nigel Brown, communications manager at the council, said: ?We?ve written to the owners and also spoken to their planning agent about this issue and they have three options – the retail sales either need to stop, they need to seek planning permission or the council will consider taking action.?

Complaints have been made about extra traffic being caused by the shop on Earls Hall Drive.

?The matter will be monitored and kept under review while the discussions with the owner and the agent take place and hopefully this issue can be resolved through negotiation.?

Andrew Haynes, 61, of Lee-over-Sands, St Osyth, is furious about the increasing congestion issues which he blames on the plant centre?s trading activities and says the inconvenience could damage other regional businesses reliant on the road network:??You have a company spending huge sums of money on developing trade from this single outlet and the problem is set to escalate out of all proportion over Christmas.? 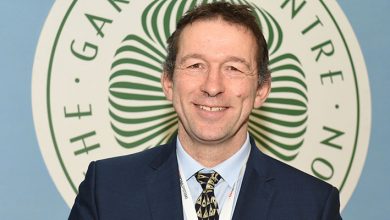 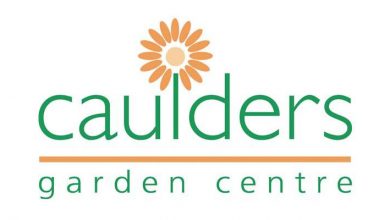 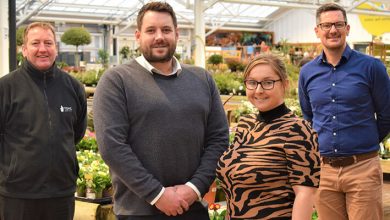 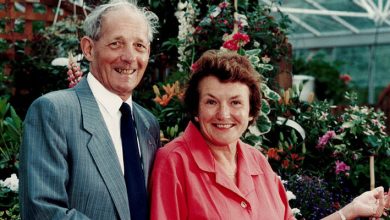