Changes to Sunday trading laws have seen a setback in Parliament as the Scottish National Party is set to block the proposals.

The SNP says it will vote against the proposed changes amid concerns it will affect the wages of Scottish workers.

The current restrictions in place denote that large stores, including garden centres, can only trade for six hours on Sundays. Proposed changes would have made it possible for councils and mayors to vary Sunday trading laws in their own areas.

Supporters of the changes have said that the current restrictions represent ?sentimentalism? and keeping Sunday ?special?, but allowing retailers to open longer would help them compete with 24-hour internet retailers.

The HTA has campaigned strongly for the relaxation of the laws. It has claimed that the current Sunday Trading Act 1994 is a ?significant handbrake on the horticulture and garden industry? and costs the industry an estimated ?75m in lost sales per year.

The Act only applies to England and Wales, meaning that Scottish garden centres can open without restriction on Sundays. 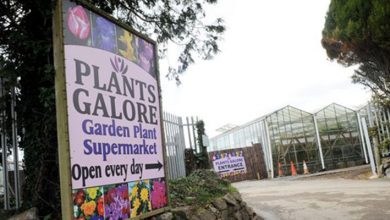 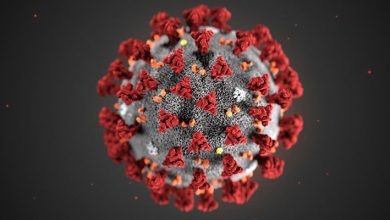